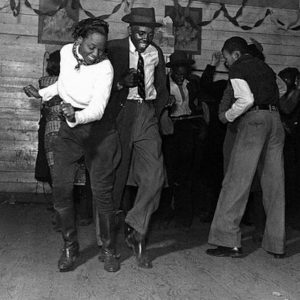 The History Of Jamaican Music – The Ska Days

Any attempts to document the history of Jamaican music will definitely prove a difficult task, what with the multiplicity of record producers, labels, artistes, dates etc. there are artistes who have recorded for scores of labels over their career, and some of these artistes have recorded the same song for three or four different producers over periods of time.

However, Jamaica music from an international perspective has become the “big tree from a small seed;” and locally, has been the outlet for a nation’s emotional and cultural development and recognition. It can be divided into five periods – mento/calypso, ska rock-steady, reggae and dancehall; all distinctly different but significant in the history.

Jamaican music evolved from early folk music – a combination of many indigenous forms of the 30s, 40s and early 50s including music of the Pocomania church, quadrille, and traditional work songs from the plantation system, which developed into a beat known as mento – Jamaica calypso – the first music recorded here around 1952.

The music of Africa featuring the drums; the rhumba, mambo, merengue and cha cha of Latin America especially Cuba; calypso from Trinidad and Tobago, and the big-band swing and later rhythm and blues of North America also had their influence.

Examining the genesis of ska – guitarist extraordinaire Ernie Ranglin has laid claim to having created the music along with Coxsone Dodd and the band he played with at the time – Clue J and the Blues Blasters. 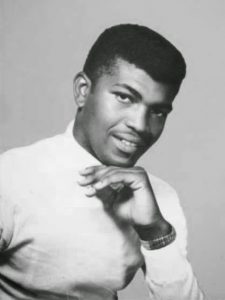 The History Of Rock Steady

Nineteen Sixty-Five was a great year for Jamaican music – the year rock steady emerged; because it has proven to be the most endearing, and rhythmically pleasing of all the music forms developed in Jamaica, although its creation and subsequent period of dominance and records released only lasted approximately four years 1965 – 1969.

The music is reputed to have been conceived in 1965 by young singer Hopeton Lewis while recording his hit ‘Take It Easy’, for Winston Blake’s Merritone label. He asked bandleader Lyn Taitt (and his Comets) to slow the beat down, as he (Lewis) was having difficulties fitting the lyrics to the furious high tempo ska beat. When the recording was finished, the band’s keyboard player Gladstone ‘Gladdy’ Anderson commented on the “rock steady” nature of the much slower rhythm and somehow the name stuck. Rock steady was born, and with it many new young producers and artistes, especially trios, emerged or firmly established their budding careers.

However, while Jamaican artistes were continuing their tradition of transforming and covering American soul hits of mainstream artistes like Jerry Butler, Sam Cooke, Chuck Jackson, Ben E. King, the Drifters, Marvin Gaye, the Temptations, the Four Tops and the Miracles, none of them was as important to the growth and development of rock steady as Curtis Mayfield and the Impressions, whose string of hits recordings provided many Jamaican performers with material that suited this new sound.

As a matter of fact, the Impressions also caused another quiet revolution in Jamaican music – being the birth of trios (possibly) beginning with the Wailers and including The Gaylads, The Heptones, The Paragons, The Jamaicans, The Melodians, The Silvertones, The Uniques, The Techniques, and The Sensations among others. It is quite noticeable that the lead singers of most of these groups – Pat Kelly, Junior Menz, Slim Smith, Bunny Wailer – all sounded much like Curtis Mayfield and their vocal arrangement were very close to the Impressions.

Curtis Mayfield’s influence was to continue for successive generations of Jamaican singers during the Bunny Lee, Joe Gibbs and Channel One periods in the mid to late 1970s.

The outstanding and most influential producers of the rock steady era were Duke Reid, Coxsone Dodd, Sonia Pottinger and to a lesser extent, Leslie Kong, Bunny Lee, Joe Gibbs and Prince Buster. 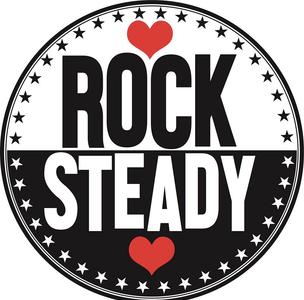